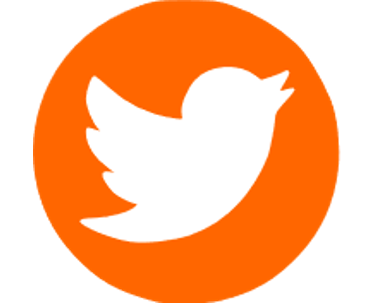 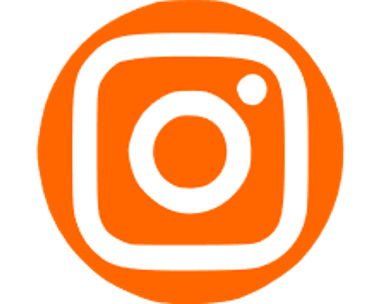 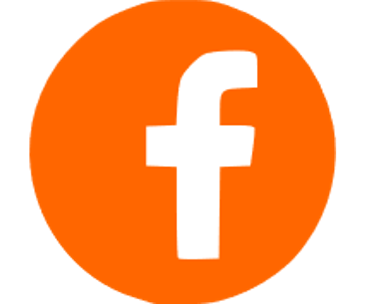 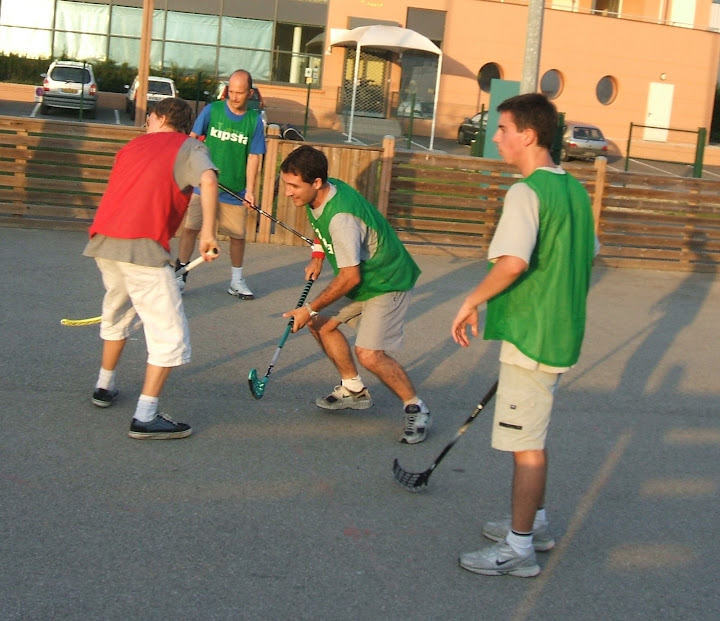 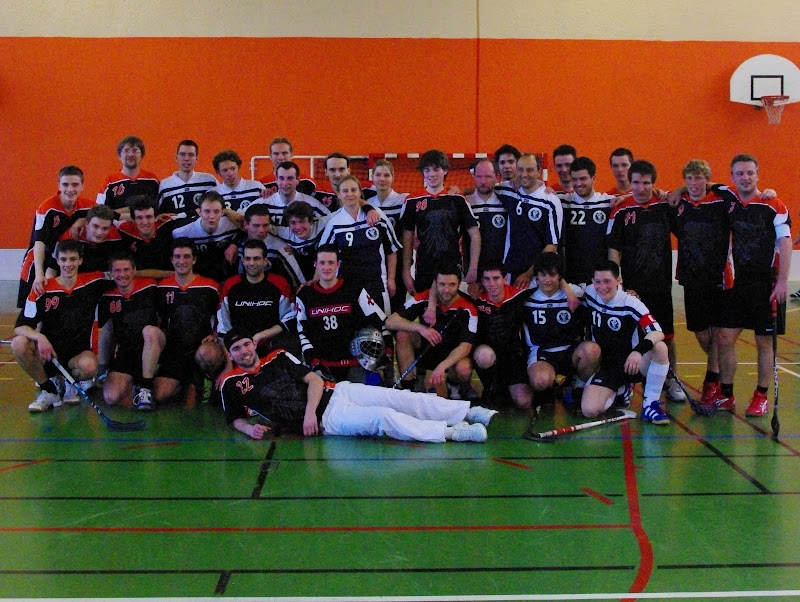 THe number of players increasing, the club decide to create a second competition team in 2010 which play in D2. During the same year the Team principal  was 6th in French Championship D1 and stay in place.
Beside competition, the club create a floorball shcool for childrens in 2009 with around twenty youngs (6-14 years old).

The club is supported by Saint-Ismier and Montbonnot cities, the SIZOV organization,  the «communauté de communes des pays du Grésivaudan» and the «Conseil Général de l’Isère».